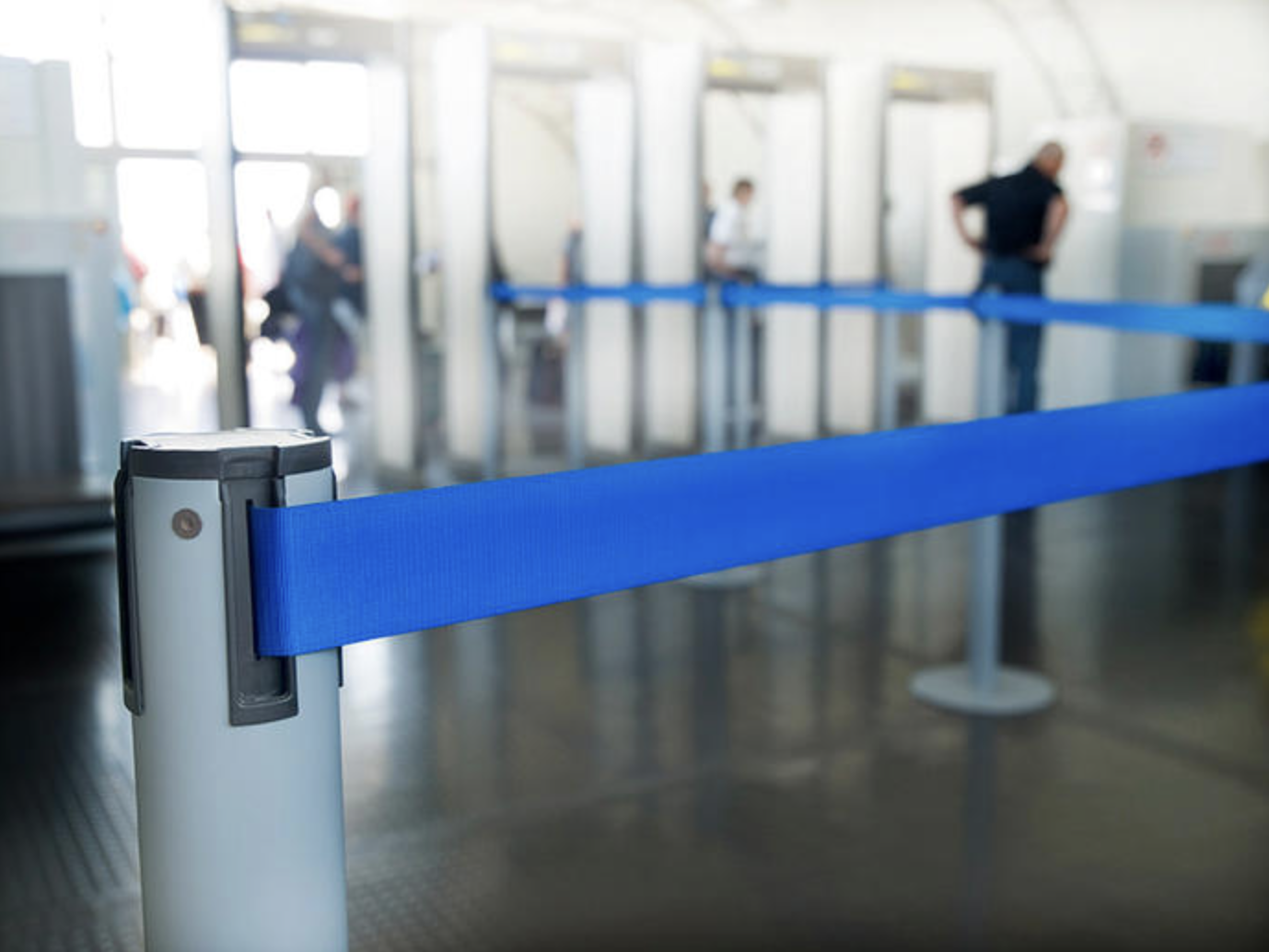 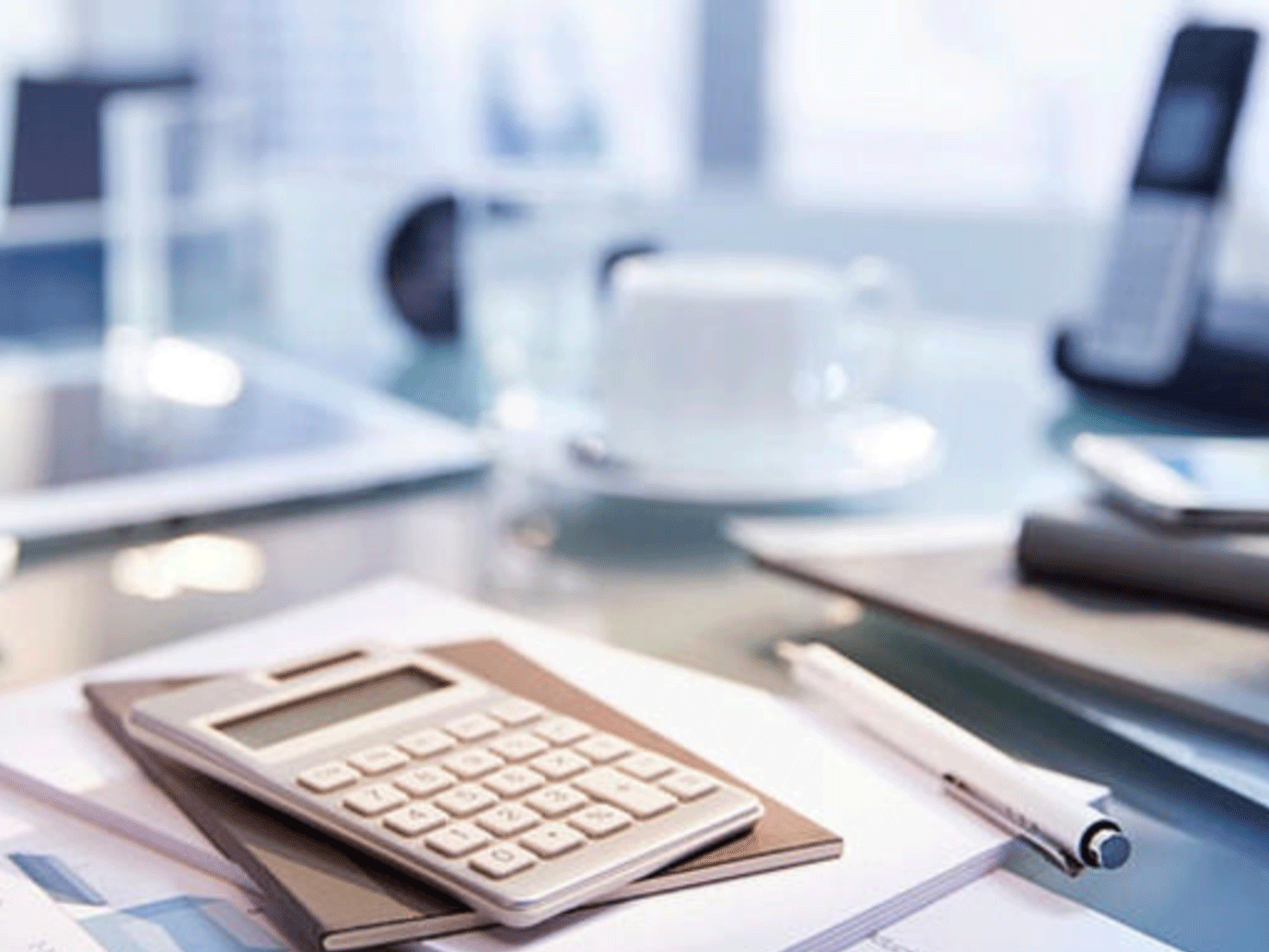 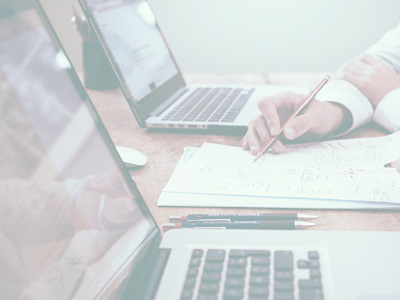 It is a fully incorporated and licensed security services and investigations firm, which rebranded and became an independent entity from the Spectrum Asia Group, one of Asia’s largest privately held business intelligence and due diligence service providers.

The firm is headquartered in Toranomon, Minato-ku, Tokyo, close to the National Police Agency, Ministry of Defense, and the Central Business District.

Close Protection in Japan, the Land of the Rising Sun


After so many delays, Japan casinos must move forward… later

For inquiries, please fill in the following contact form: